In Hysterectomy FAQ Part 1 and Part 2, we addressed common questions about the procedure. In this article, we will focus on how hysterectomy affects a person’s life. 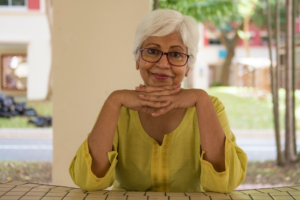 Hysterectomy is one of the most commonly performed surgical procedures in the United States today.  About 70% are performed for benign reasons including:

Hysterectomy is considered a “last resort” when all other treatments are not able to control the symptoms that bother the person. Some studies have been done looking at the long and short term effects of hysterectomy on a person’s quality of life. More research is needed for this important subject.

What type of hysterectomy is most popular?

The laparoscopic and vaginal approaches have increasingly replaced the abdominal approach, mainly because they have less pain and a quicker recovery. Currently the laparoscopic route is the most popular and may provide a better quality of life after surgery.

Who shows the greatest improvement after the surgery?

In one study, persons with endometriosis, fibroids and abnormal bleeding who had not improved with other treatment options, and who had a hysterectomy, scored higher on quality of life surveys 6 months and 10 years after the hysterectomy. The symptoms with most improvement included bleeding, discomfort, distress/pain and sexual activity.

Who has the best physical functioning after hysterectomy?

Generally patients who had a total laparoscopic hysterectomy (TLH) did better than those who had an abdominal hysterectomy in the weeks after surgery. There appear to be no differences between the two routes after 3 months from the surgery. 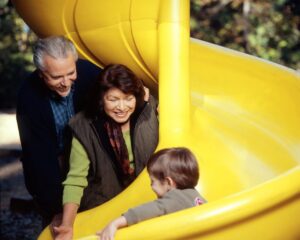 Which type of hysterectomy provides the best social functioning?

Social functioning means feeling better and interacting with people. In the period after the operation, social functioning often is better after a TLH compared to abdominal hysterectomy. However, some studies showed no difference.

Some studies show there may be a negative impact on self-image in persons who had an abdominal hysterectomy compared to those who had a TLH. This is because of the abdominal scar.

Which type of hysterectomy has the greatest impact on sex?

This is a major area of concern and anxiety for patients and their partners. An average of 15% of people will experience a decrease in sexual function in the immediate period after the surgery, regardless of the route of hysterectomy.  Recovery time is shorter for a minimally-invasive hysterectomy (laparoscopic, robotic, and vaginal), so patients may resume sexual activity more quickly after these types of hysterectomy.

Generally, assuming the hysterectomy is effective at curing the problem, there are no negative impacts on sex after the full recovery period, regardless of type of hysterectomy. In fact, for those who had a hysterectomy for bleeding, pain, and prolapse, there is often an improved quality of life and related sexual activity.

Which type of hysterectomy has the greatest impact on bone health? 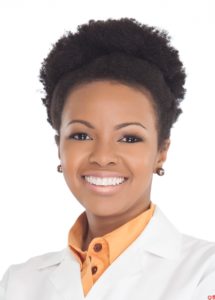 Roseanne Gichuru, DO, MBA obtained her undergraduate degrees in Cellular Molecular Biology & Women’s Studies from West Chester University.  She obtained her Medical Degree from Philadelphia College of Osteopathic Medicine and her MBA from St. Joseph University.  She completed her OB/GYN residency at Crozer Chester Medical Center.  She currently practices in PA. She has no disclosures to report.